BATON ROUGE — While most of the attention is on the tight governor’s race in Saturday’s runoff election, a battle over whether Republicans will gain a supermajority in the state House of Representatives also seems close.

Republicans reached a supermajority in the Louisiana Senate during the primary last month but need to hold 70 seats to reach a supermajority in the House. The Republicans are seven seats shy of that goal, which would equal two-thirds of the 105 total House seats, and whether they reach it could come down to how they fare Saturday in two or three largely suburban districts.

A supermajority in both chambers of the Legislature would give Republican lawmakers the ability to override vetoes by the governor if they voted together.

“If the Republicans have a supermajority in both houses, that means that, in effect, the Republican Party will be the governor of this state,” said Robert Mann, a political analyst at LSU’s Manship School of Mass Communication.

Democratic or independent candidates in seven districts that President Donald Trump carried in 2016 are fighting to prevent this. The Republicans need to sweep all seven of these races on Saturday to achieve the supermajority in the House.

House District 70 in Baton Rouge is one of the most crucial districts for the Democrats to flip if they want to prevent the Republican supermajority. The district was Trump’s worst-performing of the districts that he carried in the state.

Michael Henderson, who heads LSU’s Public Policy Research Lab, contends in his blog “Louisiana By The Numbers” that District 70 is the Democrats’ best chance at preventing a supermajority.

Henderson added that non-Republican candidates also have some chance – but not as strong as in District 70 – to win in District 62 in East Baton Rouge Parish and the Felicianas and District 94 in Orleans and Jefferson parishes.

In addition to what she had raised in private donations, District 70 Democratic candidate Belinda Davis has received the largest financial backing from Democratic party organizations among the Democrats in the House races, according to financial reports available on the Secretary of State website.

The House Democratic Campaign Committee donated nearly $65,000 to Davis’s campaign since September 23. Just under $45,000 of that came in in-kind donations, including a $30,000 media buy.

“It’s two-fold,” Davis said. “My district really cares about infrastructure, and they want us to deal with it. But at the same time, we can only deal with it if I stop that Republican supermajority from happening.”

However, Davis’ Republican opponent, Barbara Freiberg, thinks that there is no need to change her message for the runoff. 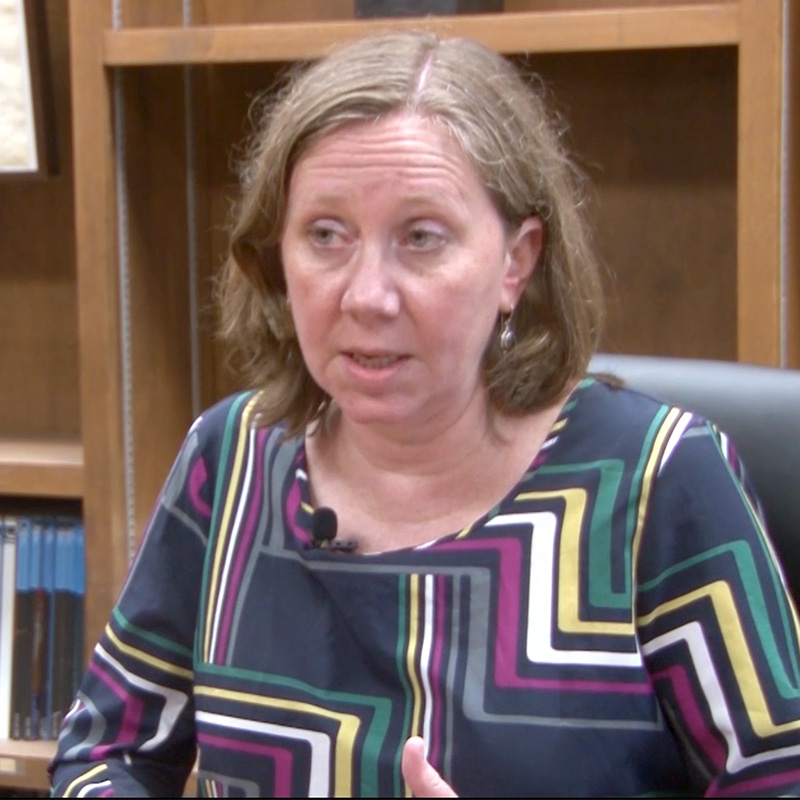 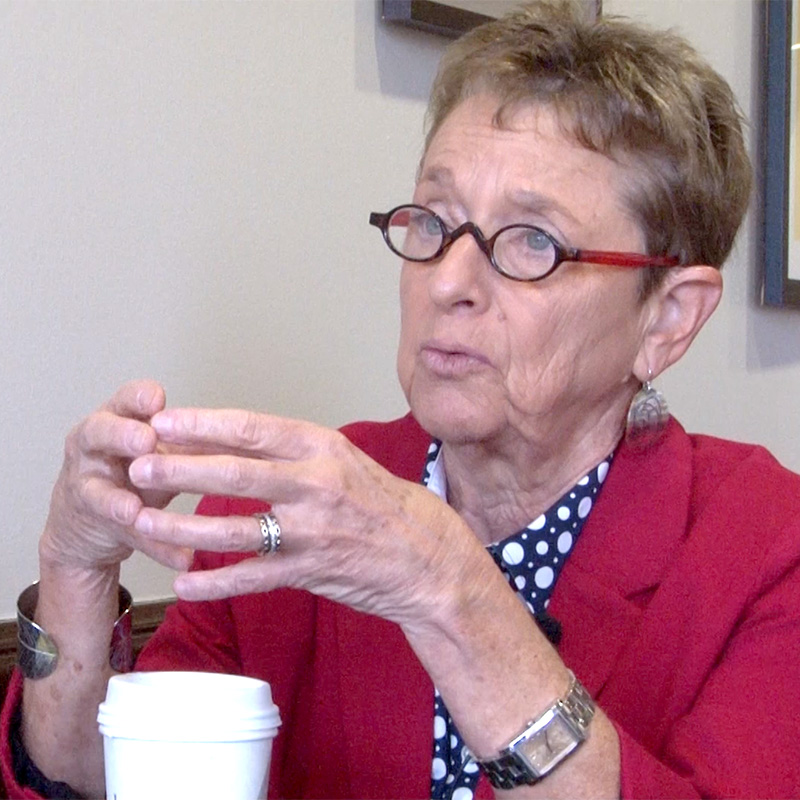 Freiberg pointed out that the Republican Party has not offered any financial backing to her campaign. The party only donated to one of the Republican candidates, incumbent Rep. Stephanie Hilferty of District 94.

District 70 is split nearly evenly between registered Republicans and Democrats with a considerable percentage of registered independents. Davis aims to target the areas of the district that she performed well in during the primary election and drive voter turnout in those areas.

“I think the trick for me in winning this would be to appeal to the independent voters in my district, while at the same time keeping my base of Democratic Party support,” Davis added.

District 70 is an open seat as a result of term limits, making it a more realistic goal for Democrats since running against an incumbent traditionally poses a much larger hurdle. Of the 84 incumbents who have sought re-election during this election cycle, only two have lost.

Adams won his seat in a special election in March. Savoie opposes Hilferty in District 94 in Orleans and Jefferson Parishes.

According to Savoie, her message has stayed the same throughout this campaign cycle and has only grown more important to Democrats as they try to block the potential GOP supermajority.

“We really have stuck with our campaign strategy — I mean the goal all along was to win,” Savoie said. She added: “That becomes more prevalent, more salient, because the Republicans could gain a supermajority.”

Davis, Savoie and Adams have raised more than their Republican opponents. However, this trend has not been mimicked in the other districts where non-Republicans are contesting Republicans.

Non-Republicans have fallen behind Republicans in terms of fundraising — and their chances of winning seem much lower -- in the other four House districts with runoff elections on Saturday. They are District 50 in St. Martin and St. Mary parishes, District 68 in East Baton Rouge Parish, District 71 in Livingston Parish and District 105 in Jefferson, Orleans and Plaquemines Parishes.

Webinar to focus on timber damage

Let's hear from the kids for Forest Products Week